We Warned the American People about Naked Surveillance, but No One Listened

What follows is an article written VIPS member Kirk Wiebe, a former senior NSA official and whistleblower and a true patriot embodying the character and integrity essential for a strong, free America.

We Warned the American People about Naked Surveillance, but No One Listened 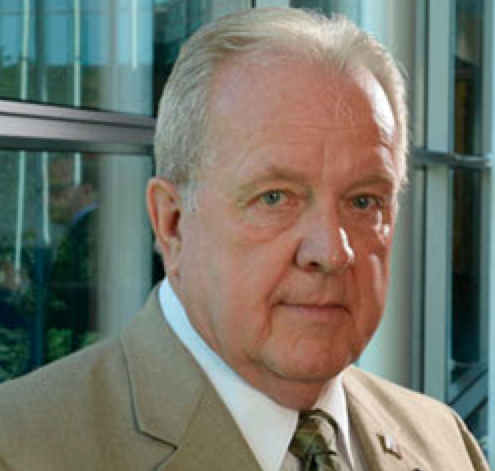 I’m from a small town in Indiana, where we often passed on knowledge with this simple bit of farmland wisdom:  “If you plant onions, you’ll pretty much get onions.”  Another way of stating it, perhaps more eloquently, is “You reap what you sow.”

Still another fitting bit of wisdom in the context of what we are witnessing today would be found in “Live by the sword, die by the sword.”

Over a decade and a half ago, the NSA Four (Bill Binney, Ed Loomis, Tom Drake, and myself), together with House Intelligence Committee Senior Staffer Diane Roark pleaded for a surveillance system that protected the innocent, in order to prevent the destruction of individual privacy guaranteed us all by the U.S. Constitution.

Today, we see unfolding before our very eyes a Constitutional crisis of monumental proportions, one that threatens the very foundations of our nation’s system of governance.

People hidden in the bowels of the United States Intelligence Community are leaking classified information taken from the private phone calls of innocent people – people who have not been accused of committing any crime – to the press for purely political reasons, reasons that include an attempt to take down our duly elected administration.

Had the approach we advocated over 16 years ago been used – one that featured a built-in capability that prevented the kind of access to, and disclosure of, private information we are seeing in the news – we would not be witnessing the abject abuse of authority that is unfolding before us.  President Obama’s order just before departing the White House that spread access to NSA’s intercepts to hundreds of additional people across all 17 agencies of the Intelligence Community would not have mattered. Innocent people’s private information would have been protected.

Is anyone taking corrective action to prevent such leaks, even in the absence of identifying the individuals who are continuing to break the law?

It might take a week, maybe two, maybe even three, depending on the IT architecture involved, to put the data protections in place.

For the American People.  For the nation.

← Ambassador to the USSR (and then Russia) Jack Matlock puts “notorious” contacts with Russian officials in perspective
Bill Binney and Ray discuss the latest disclosures by WikiLeaks revealing a bizarre arsenal of offensive (in both senses of the word) cyber tools developed by geeks recruited for the CIA cyber center established by former director John Brennan. →